We are conducting a sub-study, a separate but linked part of the main study, called ABC Sepsis.

Our sub-study, called MIS-ABC sepsis, aims to take blood samples from some of the participants in the main trial to examine the immune system’s response to sepsis and the treatments we give for sepsis. There are two main objectives of the sub-study: the first is to see if we can explain whether using one type of fluid over the other changes the immune response; and the second is whether the changes in the immune system can predict how unwell people get with sepsis. In essence, the main trial will give us an idea of what fluid is better, but the sub-study will help us understand why.

At each time point, two blood tubes are taken from a vein.

The samples we take will be analysed at the end of the study by our central laboratory in the University of Edinburgh. This includes cellular phenotyping (identifying how many and what type of immune cells we can see in the blood), a cytokine panel (measuring important inflammatory signalling molecules in the blood), and RNA transcriptomics (genetic analysis of the immune response). 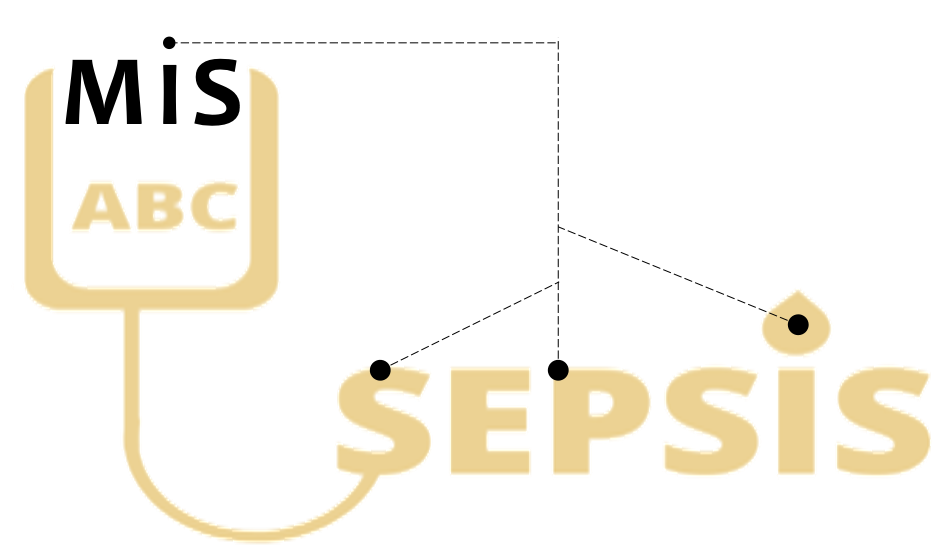 March 2022
Curious? If you'd like to know more about our work then please get in touch. Contact us