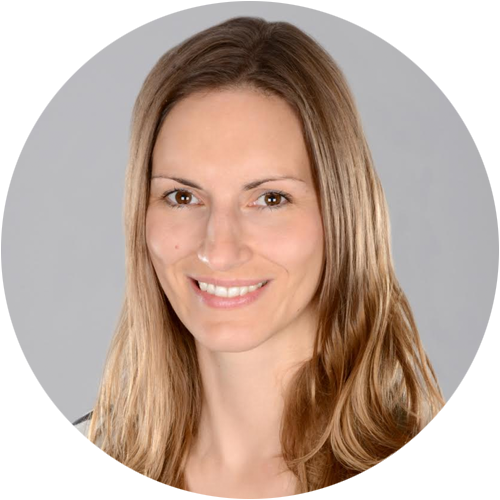 Julia joined the Emergency Department (ED) in 2008, having started off her nursing career at the Breast unit at the Western General Hospital. Working in the ED was a dream come true; each day brought opportunities to learn something new. It was an exciting and hectic place to work, staffed by highly energetic and spirited individuals. Through the laughs and, at times, the tears, she gained a wealth of knowledge and life-saving skills, and it was with mixed feelings that she embarked upon the next stage of her career, moving to the EMERGE team in 2012.

Emergency research nursing promised a change of scene and a new focus on the academic side of medical care. However, having accepted the job, she decided she had better brush up on her research skills! She duly enrolled on a course in Clinical Research at University, and graduated with a BSc in 2013. In order to retain a balance between the science and the practice, she also completed the Clinical Decision Making module a year later a year later, which she passed with merit.

After settling in to the EMERGE team, working across a number of studies and completing a heart failure audit, Julia became lead co-ordinator for LAVAS and CVLA. After completion of these studies she was asked to present the findings at the Royal College of Nursing International Conference of Research in Nottingham in April 2015. Currently, Julia is co-ordinating a phase one Randomised Open Label Exploratory, Safety and Tolerability Clinical Trial looking at a new drug (Calmangafodipir) in combination with Acetylcysteine to see if using these two drugs together is safe and if it is better at preventing damage to the liver than using Acetylcysteine only. For more information, see the POP study on our projects page.

Out of work, she’s on a maniacal mission to become the Bionic Woman, so far, no cigar.