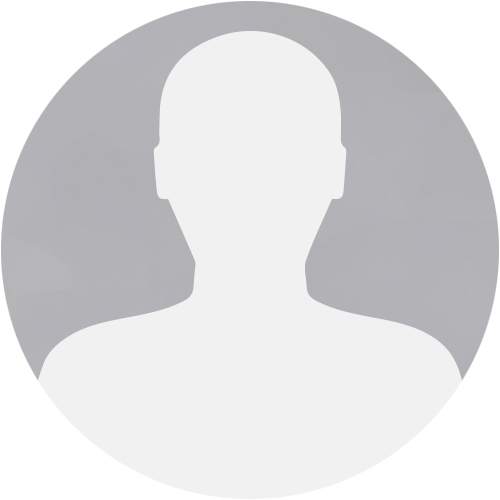 Jack is an ACCS (Anaesthesia) Trainee in the South East Scotland deanery. After some exposure to research during medical school and foundation programme, he undertook a year as a clinical research fellow in Imperial College London in the respiratory department. The first hand exposure to a range of projects here convinced him that research was for him.

His first training post as part of ACCS was in the Royal Infirmary of Edinburgh’s Emergency Department in 2020, and he was naturally drawn to the work of the EMERGE team. Starting off shadowing the research team for a week, this progressed to recruiting to CRN portfolio studies, and now to designing and developing research projects in their own right under the guidance of the experienced EMERGE nurses, administrators and doctors.

He is the Chief Investigator for the MIS-ABC Sepsis study, a mechanistic sub-study linked to the ABC Sepsis trial, which hopes to investigate the inflammatory changes which might explain how fluid resuscitation affects the septic patient. He is a co-applicant on the successful RCEM grant for this work, and works closely with Dr Andrew Ferguson (Co-Investigator and Lead Applicant) to deliver it across a number of different sites in England and Scotland. He is also an associate-PI for the ABC Sepsis trial for the St Johns Hospital site. Whilst clinical research is his main focus at present, he is also leading two data-driven projects, one examining the role of procalcitonin in COVID-19, and the other assessing the potential for routine data to be incorporated into future sepsis trials. In November 2021 he was awarded the joint RCoA/NIHR prize for anaesthetists in training for his work on CRN portfolio studies, including MIS-ABC Sepsis.