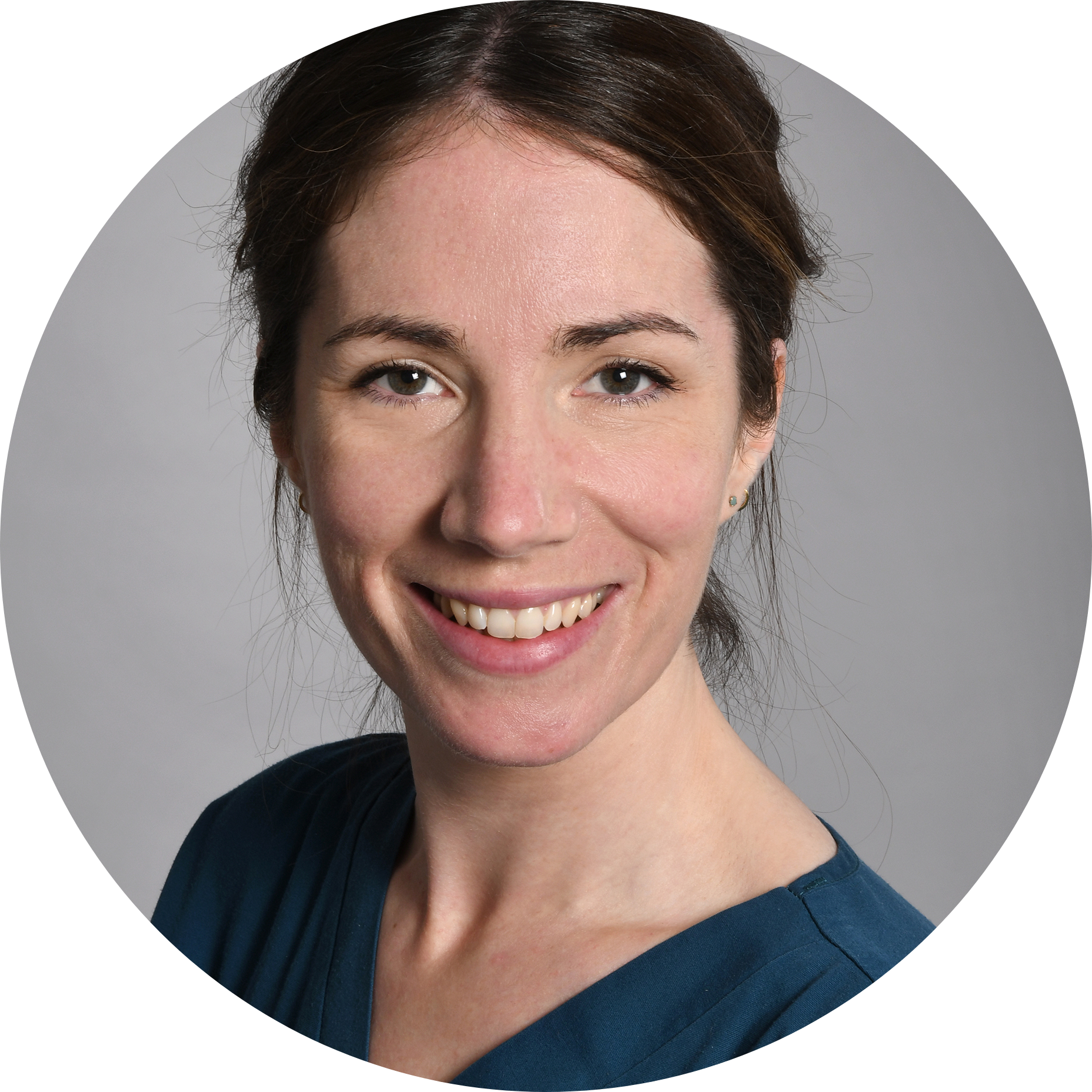 With a keen interest in human behaviour Fiona left home aged 17 to study Psychology in Glasgow.

She lapped up the student life and 4 years on graduated with a 2.1 honours degree, but it wasn’t long before she gave in to the niggle that was there from the start- She wanted to be a nurse.

Fast forward three years and Fiona embarked on her first nursing post in a general medical ward in 2010. Two years flew by as she consolidated her training and learned valuable lessons,  laying the foundations for a career in emergency nursing- an area where a background of psychology goes a long way!

With four years of learning from the best in Edinburgh emergency medicine and realising the true meaning of teamwork, Fiona was ready to make a change (for both herself and her patients) and tap back into the curiosity and positivity that carried her through her academic years at university.

Through some informal chats with the EMERGE team and a shadow day, Fiona had officially caught the research bug and made it her goal to join the team. Luck was on her side and she was welcomed into the group a few months later.

Fiona is so excited to be part of an enthusiastic and motivated team, united in their ultimate goal of improving the lives of  patients. What could be more rewarding than that?

Out of work her energy is dedicated to her family. Fiona says her two little girls keep her on her toes and are her inspiration for improving the future health of our public.